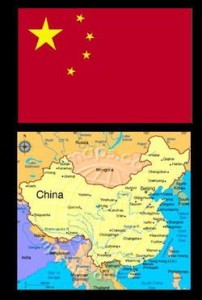 Most people associate China and elephants with the demand for ivory. However, although China only has a small number of elephants it is one of the only range states where numbers are on the rise. 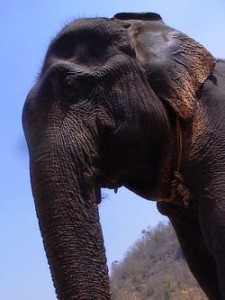 China’s elephants are only found in the extreme south of the Yunnan province, bordering Burma and Laos. Their range includes Xishuangbanna (XSNB) and the Nangunhe Nature Reserves.

The elephant is a protected species in China and the government has taken steps to conserve areas of elephant habitat including moving people out of the reserves in a bid to minimise human-elephant conflict.

Chinese officials have reported that the population is growing through both reproduction and immigration of herds from Laos. This is attributable to the lack of a threat from poachers in China and the abundant availability of fodder.

The main problems facing China’s elephants is competition for resources. Like much of China, XSNB is densely populated and pressure on the land is intense. There are numerous incidents of crop raiding human-elephant conflict. The Chinese officials have reacted with a conservation-based policy and have confiscated all firearms from farmers to ensure elephants are not killed. They have been very experimental with barriers and other methods of keeping elephants from crops including growing crops elephant are known not to like, using fences and pepper sprays, compensating farmers for loss and even growing crops within the reserves specifically for elephants to eat. However crop compensation is far below market value and this shortfall exacerbates the farming community.

The elephant reserves of XSBN are well run by motivated staff that have a clear mission regarding elephant conservation. The authorities have encouraged involvement by international NGO’s and in many ways, China offers a model for other countries with small but viable elephant populations.