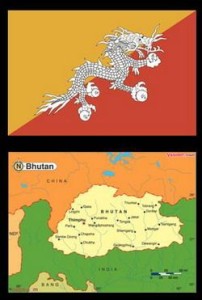 Bhutan is a small mountainous country sandwiched between China and India. Its elephant population is confined to the southern plains and foothills and moves seasonally between here and India , spending the winter months in Bhutan. 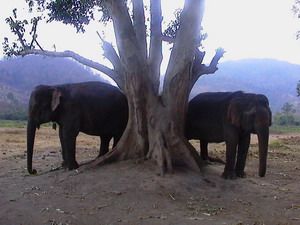 The wild elephant population is largely unmolested and as such, remains fairly stable. In fact seasonal elephant visitors have been spending longer here in recent years as there is a far lesser threat from poaching than on the Indian side of the border.

Recently, there have been signs that some common environmental threats have been creeping into Bhutan. These include overgrazing, poaching, deforestation and slash and burn agricultural techniques. However, the United Nations Developments Program, the WWF and the Government are working closely to ensure the maintenance of natural areas to preserve Bhutan’s rich eco diversity, including its elephant population.